Lowestoft is to honour its most famous son, Benjamin Britten, with a statue of the composer as a boy, overlooking the sea which inspired his music. Adnams is releasing a special, limited-edition Britten as a Boy, French Oak and Burgundy Barrel-Finished Whisky, to launch the fundraising initiative for the statue. All profits from its sale will go towards the project.

A team of passionate locals is leading the community project, which aims to erect a statue of the young composer on the seafront opposite the house in which he was born. Britten showed musical talent at an early age and went on to become a central figure of 20th-century British music, as an outstanding composer, conductor, and pianist.

The committee has engaged the UK’s foremost sculptor in bronze, Ian Rank Broadley, and It is hoped that the Britten as a Boy statue will inspire a new generation to believe they can achieve whatever they want to.

To kickstart the fundraising, our Head Distiller, John McCarthy has hand-picked Cask BURG1, which has been bottled as a limited special edition whisky.

More information on the project, can be found by clicking the button below. 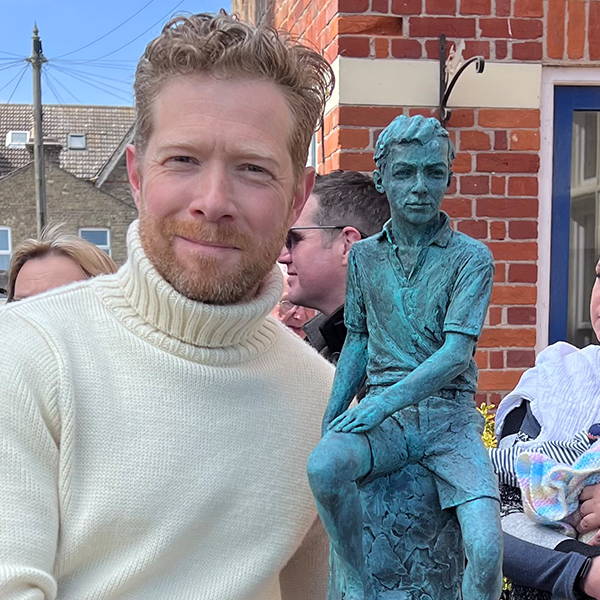 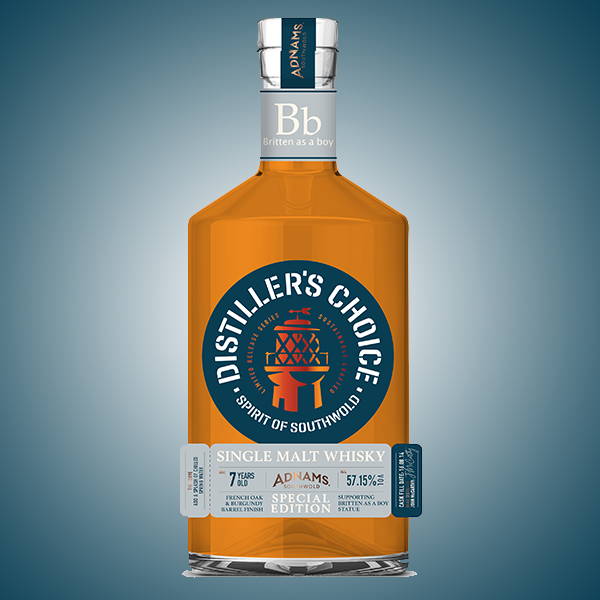 Complex, woody, earthy notes on the aroma, develop into creamy vanilla and nutty almond flavours on the palate. Finishing in a Burgundy wine barrel has generated a rounded mouthfeel, flavours of figs and raisins and a crack of black pepper and spice. The creaminess lasts through the finish.

Enter your details below to receive advance notice of the release of this limited-edition whisky.

Find out more about Britten as a boy 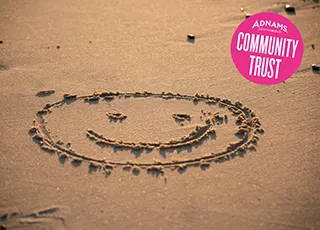 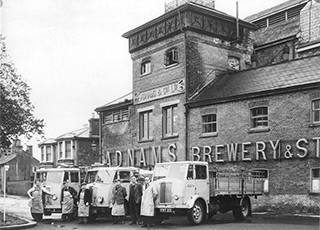 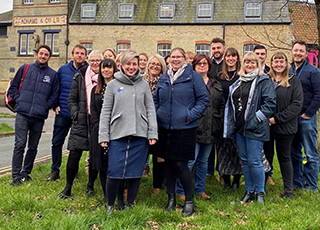 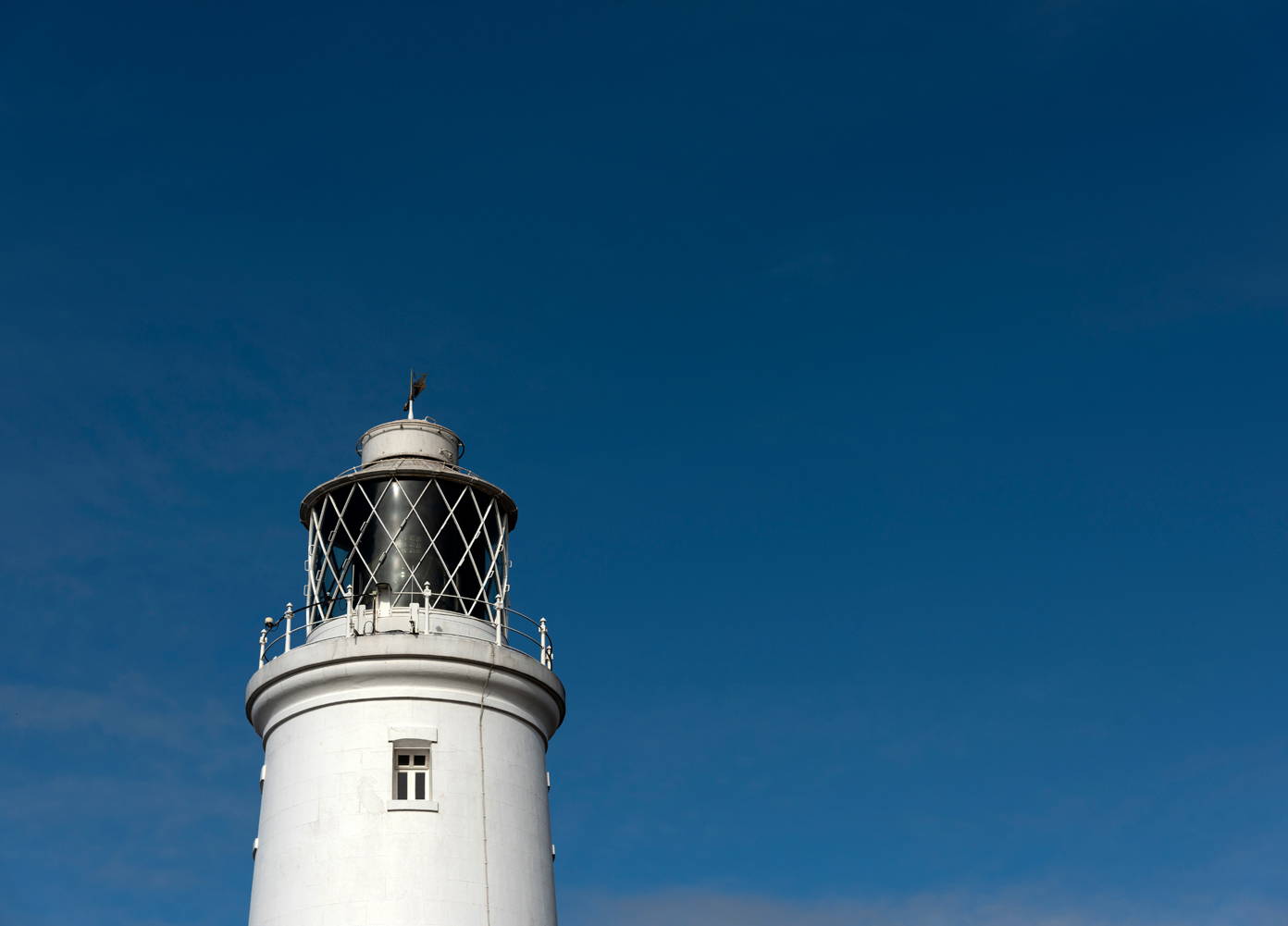 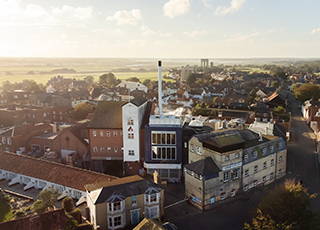 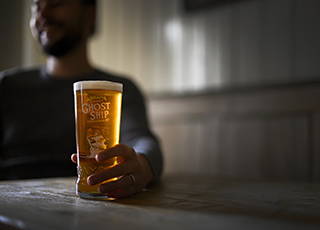 Adnams around the world 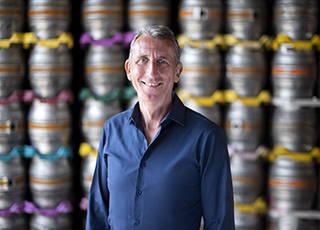 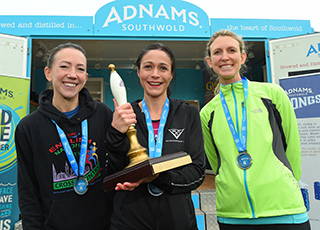